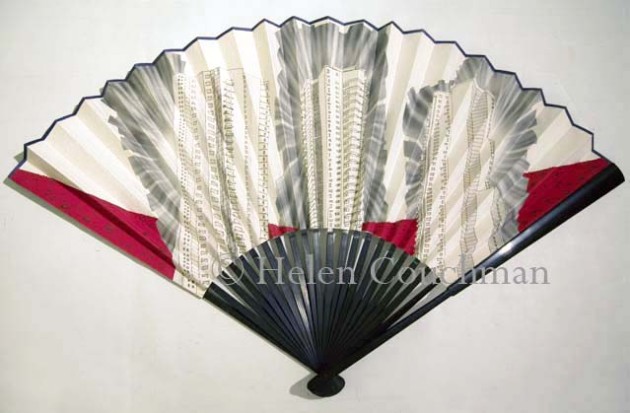 This project was carried out during a two-month residency in Beijing, China. Riding a bicycle around the city (a very common form of transport in Beijing), I was able to explore many of the districts in the centre of the city. The immense scale of the changes sweeping through China’s capital is raising questions amongst some onlookers as to what is to be preserved here, what is of – or not of – lasting value.

Beijing appears to be at the mercy of the market, and of the image of the glorious city it will become if it embraces radical change. The many new buildings of stone, marble and cement are promoted as a “gift” to the people of the capital. The developers have promised impressive, shining, mirrored structures, something to be proud of across China. This is, at any rate, the dominant message given in the myriad promotional posters to be found all around Beijing.

I considered what this gift offered to a resident of the city, and what is to be given in return. What is the contract of these gifts between the government, city planners, investors and the local communities? I spoke to homeowners in a historic hutong neighbourhood of Qianmen directly to the south of Tiananmen Square and the five-century-old Qianmen Gate. It was the last week of May and their homes were marked for demolition on the 1st June. They were the few of this community who had not yet moved away; apart from these people the streets were deserted.

In this sprawling metropolis structured around a framework of five new ring roads with the historic Forbidden City at its centre, continual renovation, demolition and rebuilding is clearing up the once densely populated city centre. The inhabitants are being relocated to the newly built suburbs (when they can afford it) and a new lifestyle, leaving the once lively historic hutong areas in the centre of the city silent and ready for demolition, is being brought into play.

A new history is being written with these skyscrapers and shopping malls, just as has happened in all cities where monuments and buildings are erected by each successive authority. Will Beijing become a “modern classic” as it harnesses the available technology for a complete and immense transformation? Will the price be losing the beauty and grandeur it already holds? How will future generations of Chinese look back upon this radical period in their history?

Chinese artists have used fans as a painting surface since the Ming dynasty (1368–1644), structures that are usually made of paper pressed into folds with thin sticks of bamboo inserted for support. These traditional artists (often respected calligraphers) depicted local histories, fables, plants, birds and landscapes in a combination of tiny painted images and text.