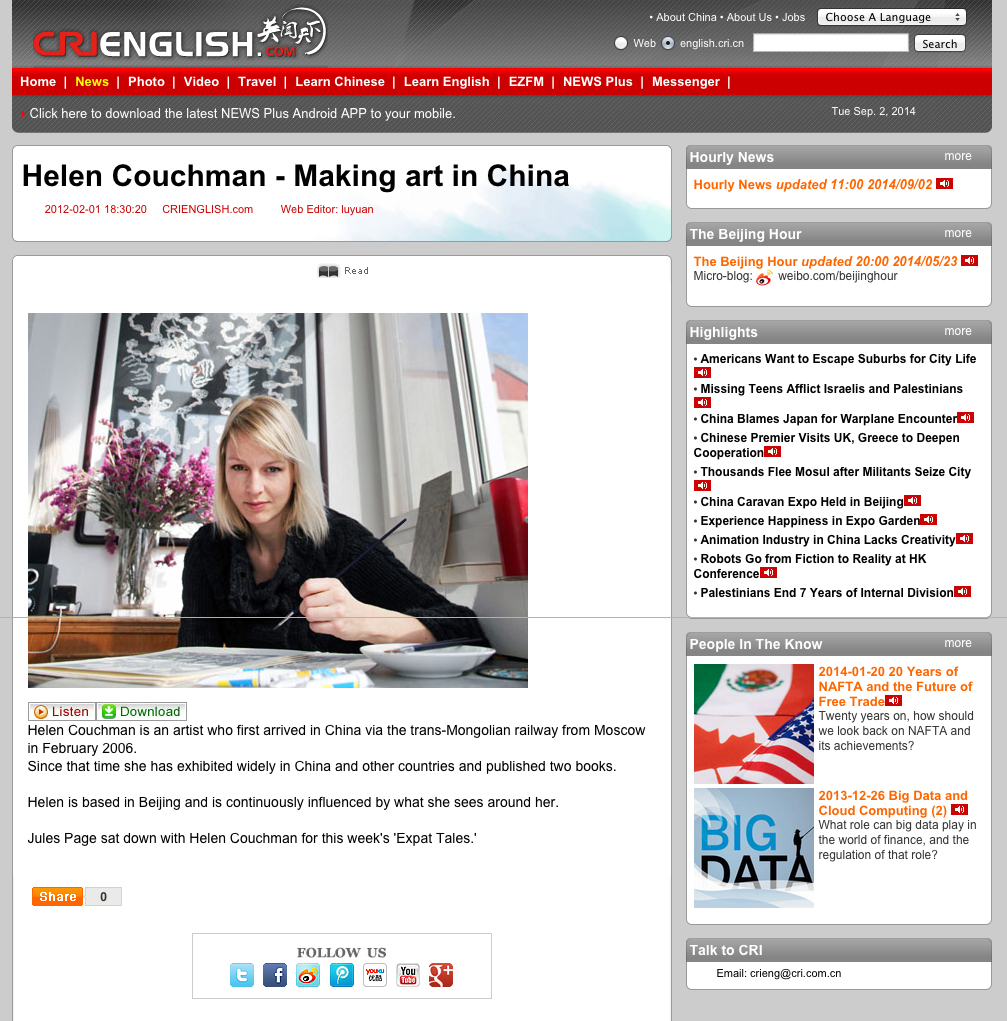 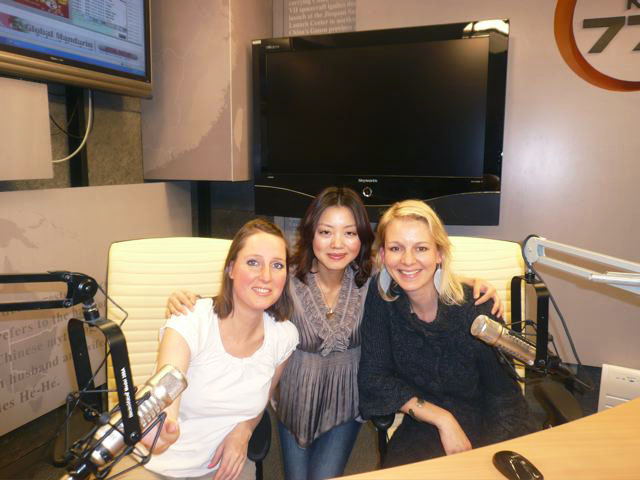 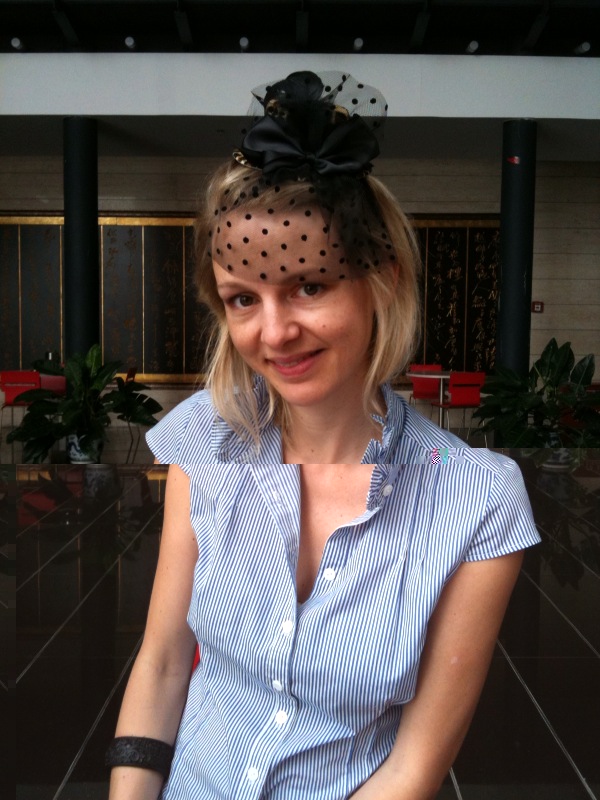 Helen Couchman interviewed about the book, WORKERS 工人, for the CBC by Jian Ghomeshi on his daily culture show Q: Arts and Culture. It was recorded live in Canadian Broadcasting Corporation’s London studio as Jian was visiting for a week to broadcast from the UK to celebrate Canada Day.

The interviewed is approx 35 minutes into the 1 hour show. First on is Sebastian Faulks talking about writing the thirty-sixth James Bond story, Devil May Care.

To listen see China Radio International’s web page, The Third Affordable Art Fair Beijing, scroll down the page and ‘Click to Listen‘.
A sound bite cut from an interview with Liao Jibo recorded at the fair. 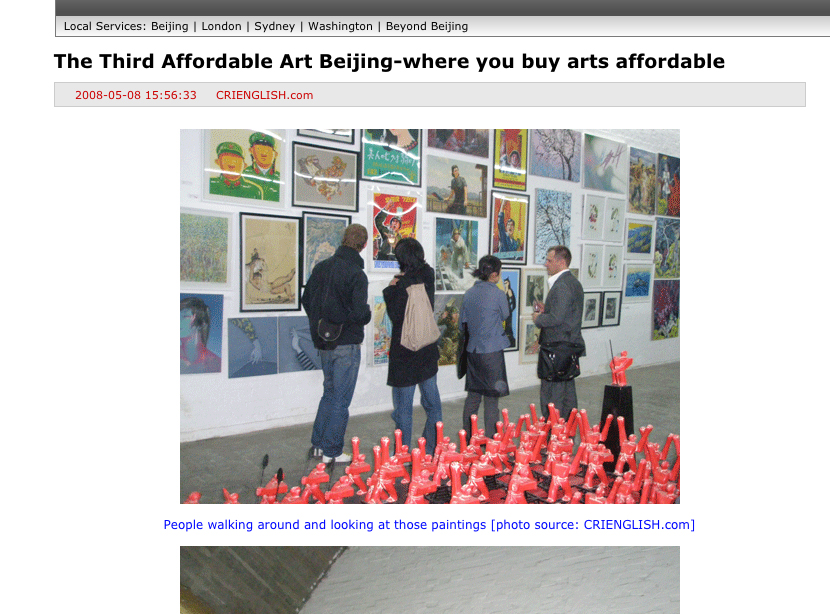 The annual Affordable Art exhibition in Beijing has become a celebration time for art lovers who want to buy some cheap yet high-quality works.

This year’s exhibition has just concluded at the 798 Space in Beijing. The three-day event featured a wide selection of visual art including paintings, prints, designs and photographs.

Most importantly, the price of the displayed art ranged from 10 yuan to 10,000 yuan or some 1,400 dollars — much cheaper than those in other shows.

Our reporter Liao Jibo was there and filed this report.

About 600 creations of painting, printing, design and photography were available on this year’s exhibition, much more than ever before, and their prices too were lower.

They were created by 150 contemporary artists from China and other parts of the world.

However, at this show, each piece was priced only at 7,000 yuan. She was exhibiting four paintings depicting world-famous artists in a tongue-in-cheek way. She hoped more people would be able to appreciate contemporary art due to the lower prices.

“The price of modern Chinese art works is unrealistically high some times. As an artist, I have the responsibility to promote art and make more people afford the art works.”

Helen Couchman, an artist from England, also had five pieces on show here. Although she said her creations were priced much cheaper than usual, she felt it fitted for this particular exhibition.

In the current Chinese art market, it is becoming harder to find affordable yet high-quality works of art. As the economy booms, contemporary Chinese artists are seldom on the collector’s lists of must-have work as prices for many of them are too high.

A painting by Chinese artist Yue Minjun was sold at Sotheby’s for nearly six million dollars in London last October. It is the highest price ever paid for a contemporary Chinese work.

In late 2005, the first Affordable Art Beijing was held as an alternative to the increasingly elitist art market. Much to the surprise of the organizers, over 100 people queued to get into the venue and nearly half of all the works on display were sold within an hour.

The exhibition is now an annual event, which serves as a platform for young talent to display fresh ideas and give the city’s art lovers an opportunity to take home an original creation.

Tom Pattinson from England was one of the organizers of the exhibition.

“What we want to do is to make people who don’t have millions of dollars actually afford art. Affordable Art is a matter of opinion that eight thousand or ten thousand RMB is not affordable to some people. But really in the market place, ten thousand RMB is very affordable compared to the price of Liu Xiaodong, whose work is sold millions of dollars. We are very pleased to see a lot more people who come and walk out of the door, carrying something and with a smile on their face.”

Mr. Pattinson said 200 works were sold within the first hour of the exhibition. Bregtje van der Haak, a traveler from Holland, said she was lucky to be in Beijing during the event. She bought two paintings for 5,500 yuan, or less than 800 dollars. She said the paintings appealed to her and that the price was quite reasonable.

“It’s affordable. Affordable means you can actually buy it within your means. The painting appeals to me. It’s very personal as which kind of art you like or which painting you like and which image draws your attention.”

For art lovers, Affordable Art Beijing gives an opportunity to take home a unique piece of contemporary art. For artists, it provides an excellent platform to express themselves. The exhibition has indeed become one of the most eagerly-anticipated events of the country’s art calendar. 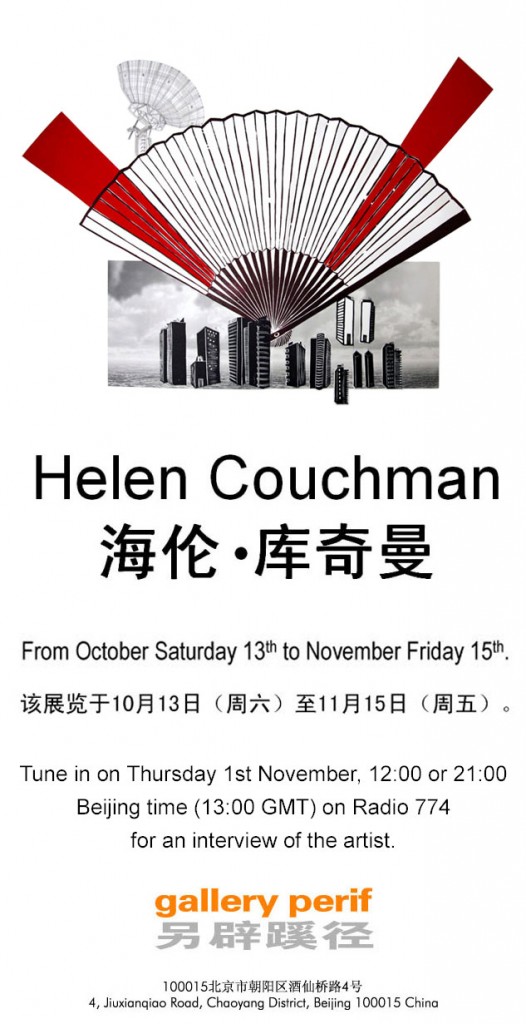 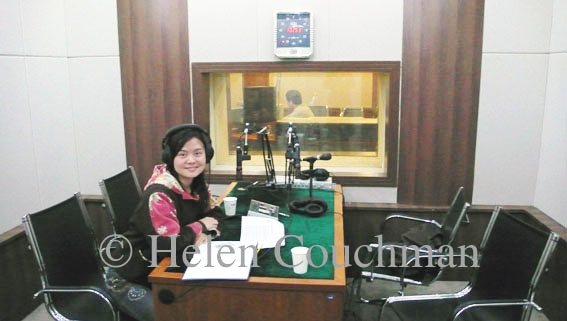 Jane Chan in the new studio