Above: Wang Zijun from the WORKERS 工人 series. Beijing, China. 2007. 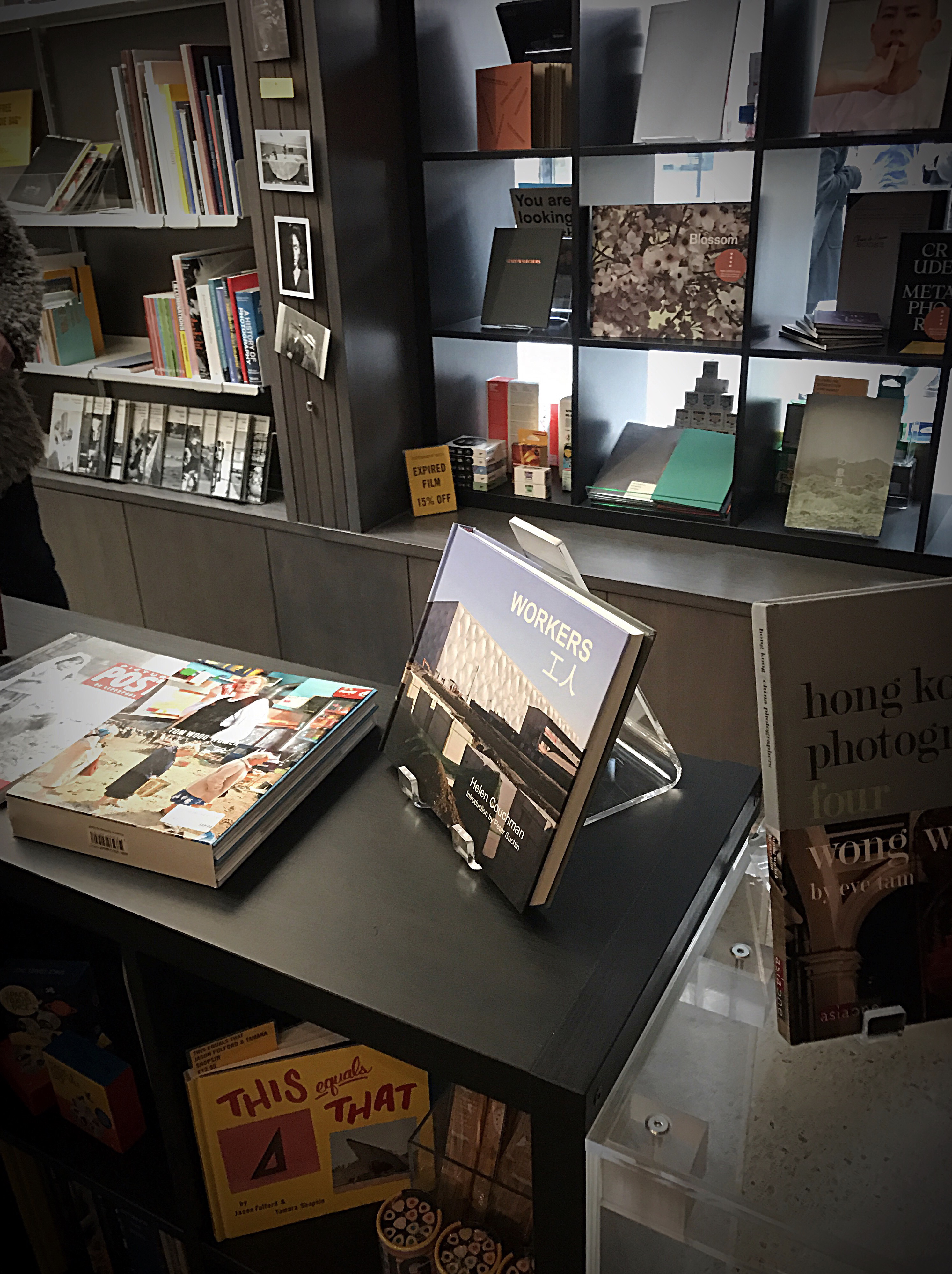 Commonly known as the Bird’s Nest, the National Stadium for the Beijing 2008 Summer Olympic Games is a magnificent achievement and testament to the hundreds of migrant workers who built it.