Thank you to ACYPI Melbourne for inviting me to give a talk last night. It prompted some great questions and lots of conversations afterwards over Christmas cheese and wine. 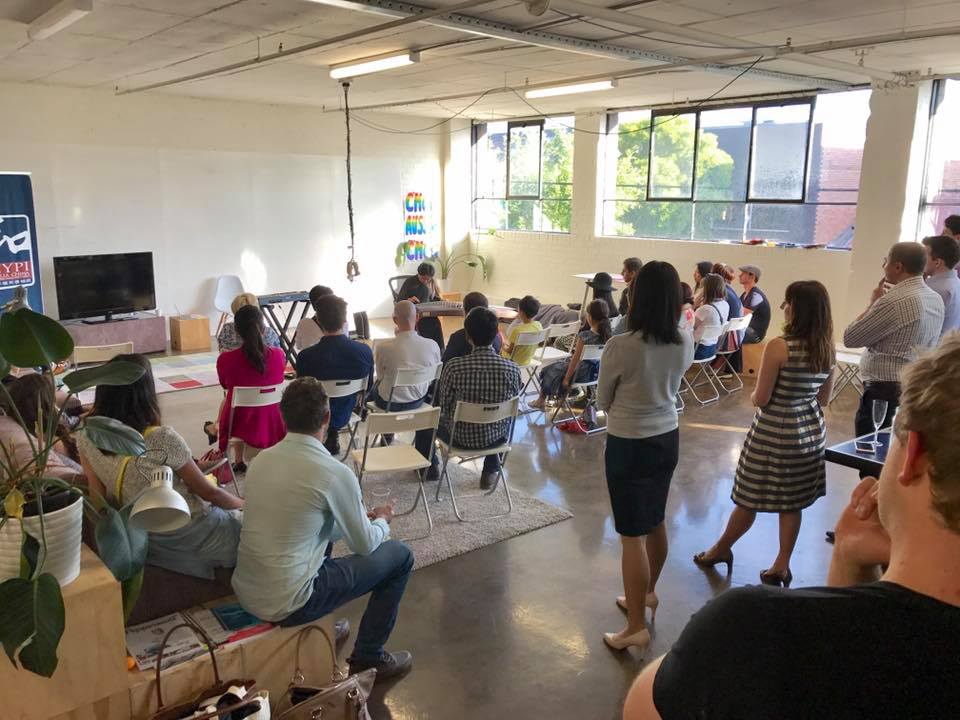 The evening will feature a Q and A session, a performance from Mindy Meng Wang on the Guzheng and a talk from both artists. They will discuss their work and inspirations and how the Arts scene in both Australia and China are developing, as well as how intercultural ideas are developed and communicated through works of art.

Helen Couchman
British artist Helen Couchman worked in Beijing for nearly seven years between 2006 and 2012. She will be talking about her experience of working in the country and the outcomes. Using various media, mostly drawing, photo, printing and installation Couchman has made work in various countries including USA, Cyprus, Armenia, Taiwan but nothing as prolonged as her time living in China. This talk is very timely as Helen is currently working on a retrospective exhibition of her China works for CFCCA, Centre For Chinese Contemporary Art in Manchester, England opening in January 2017. 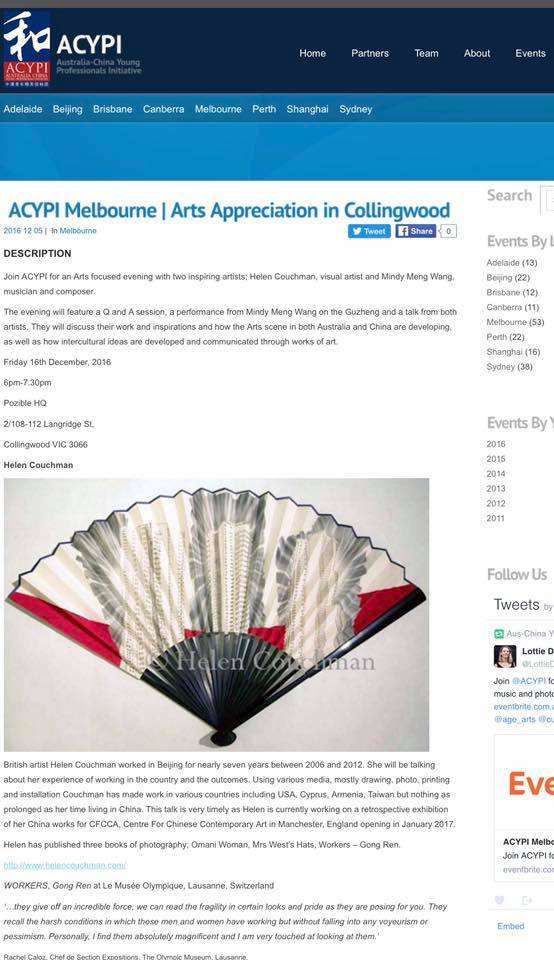 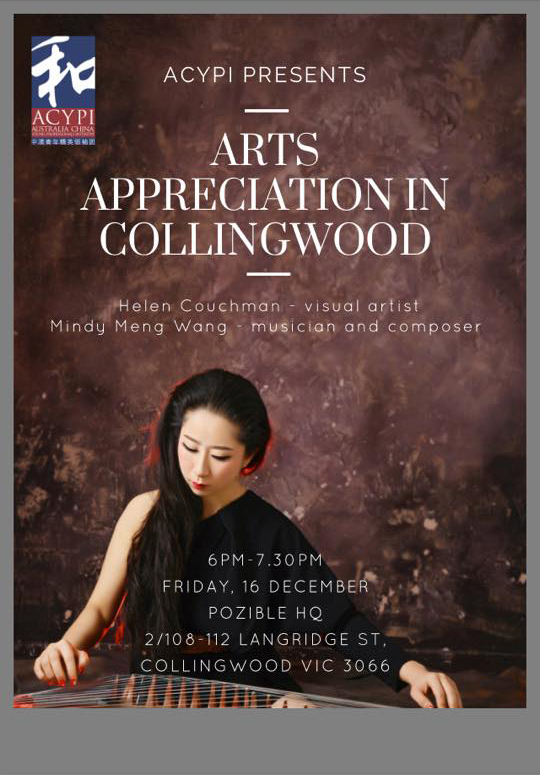 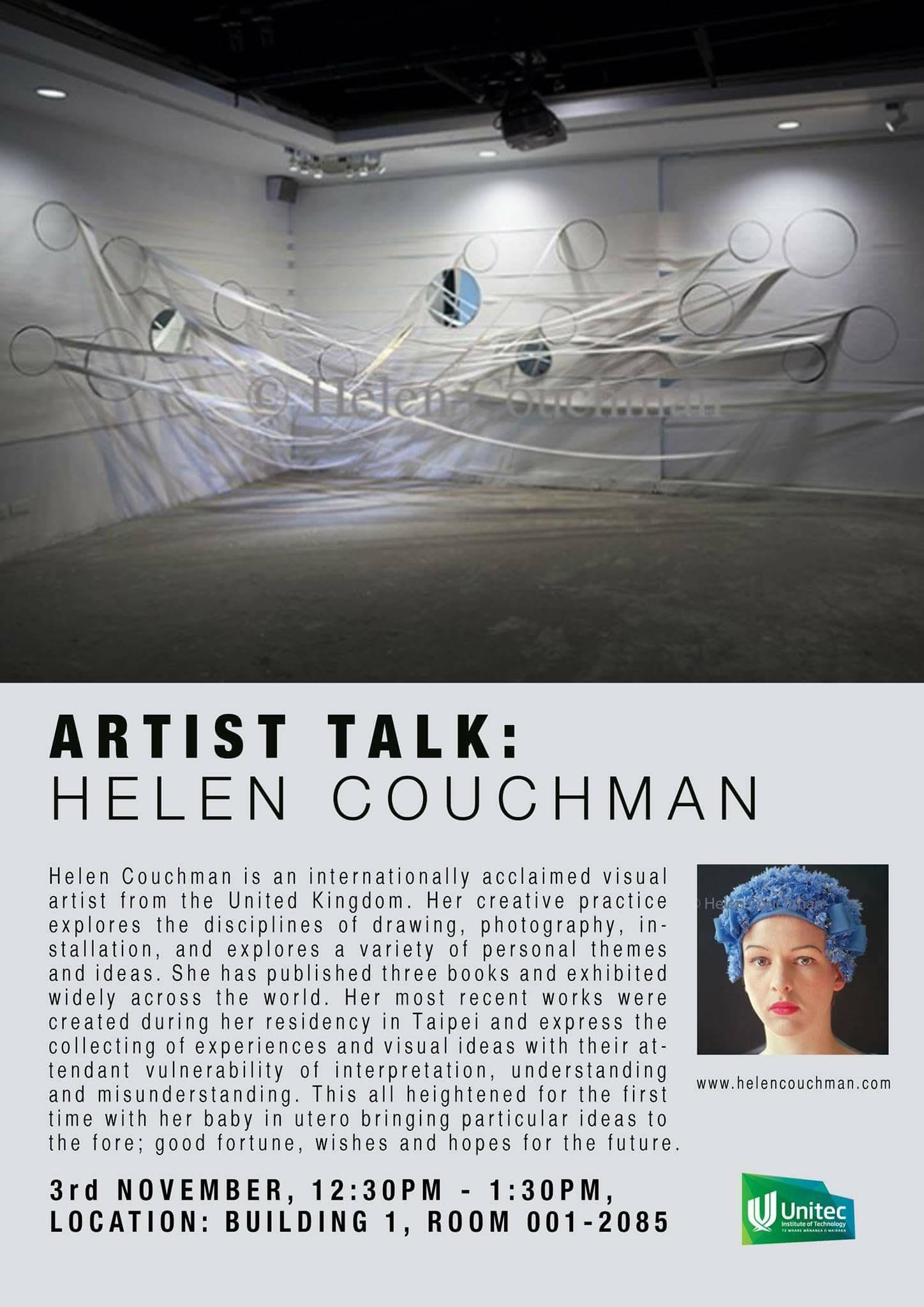 So far the feedback has been very positive, 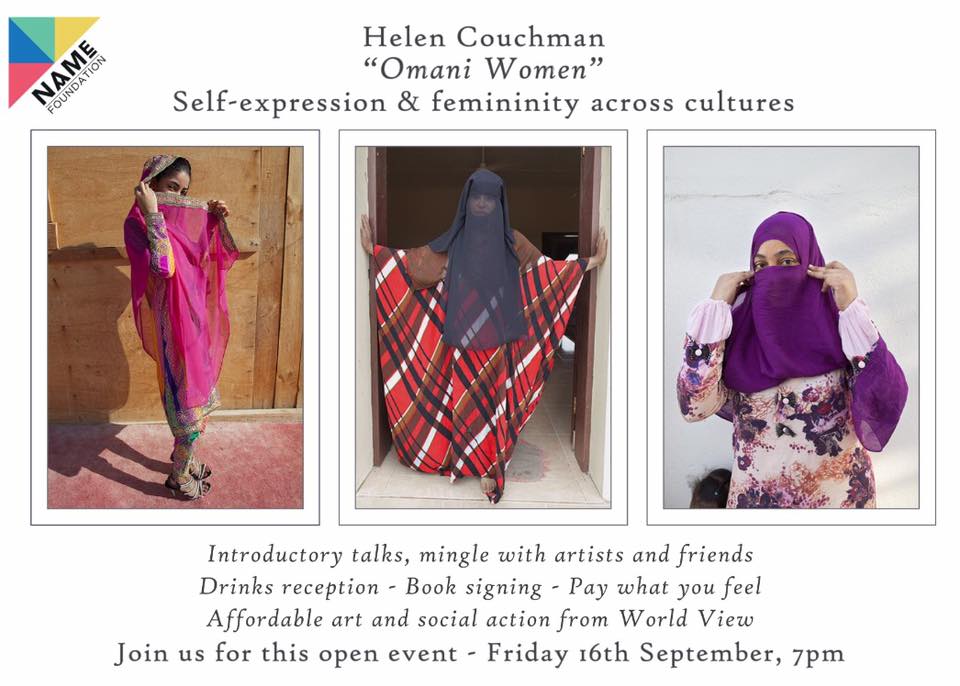 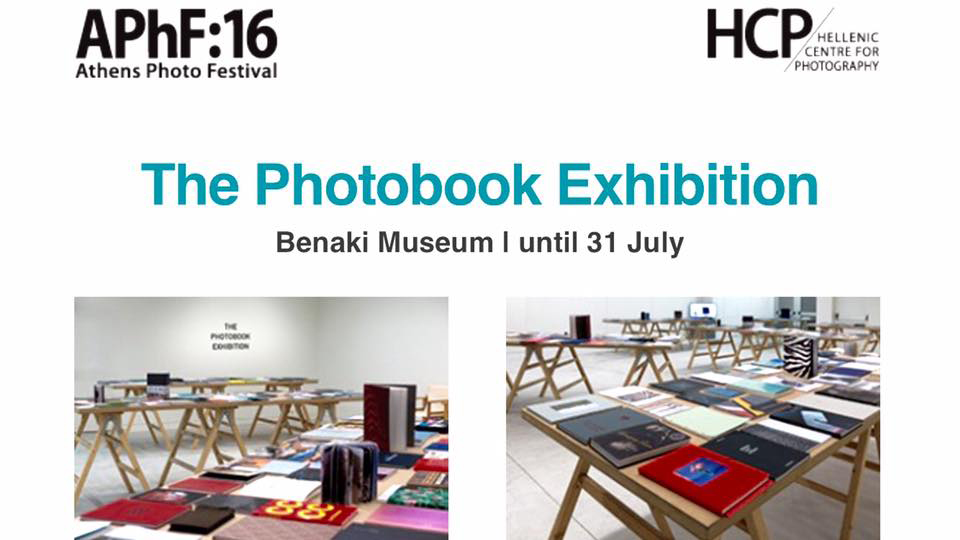 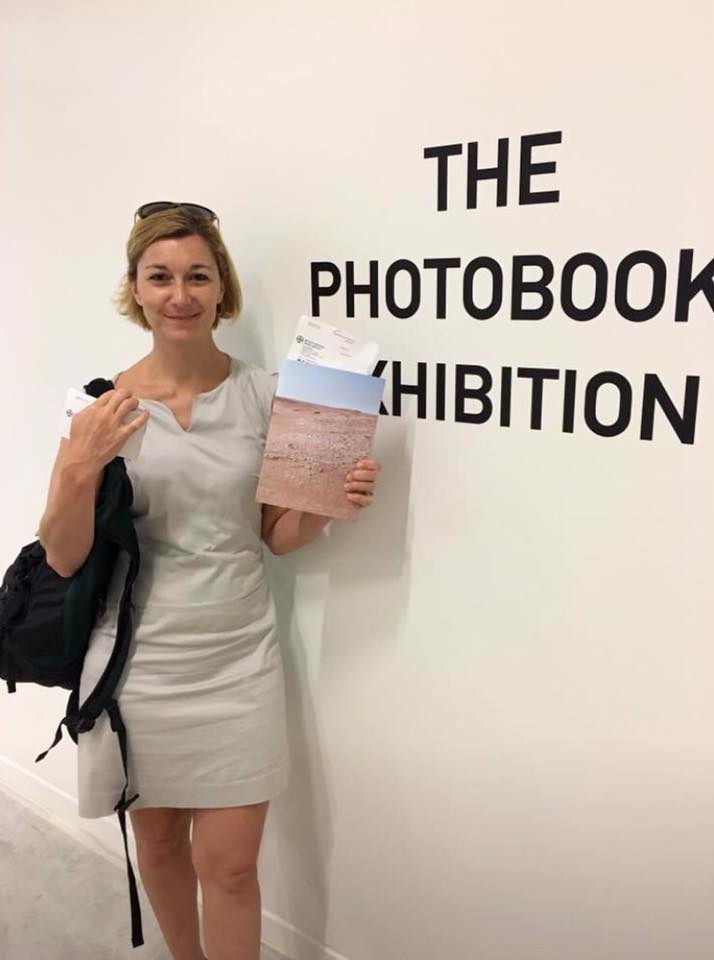 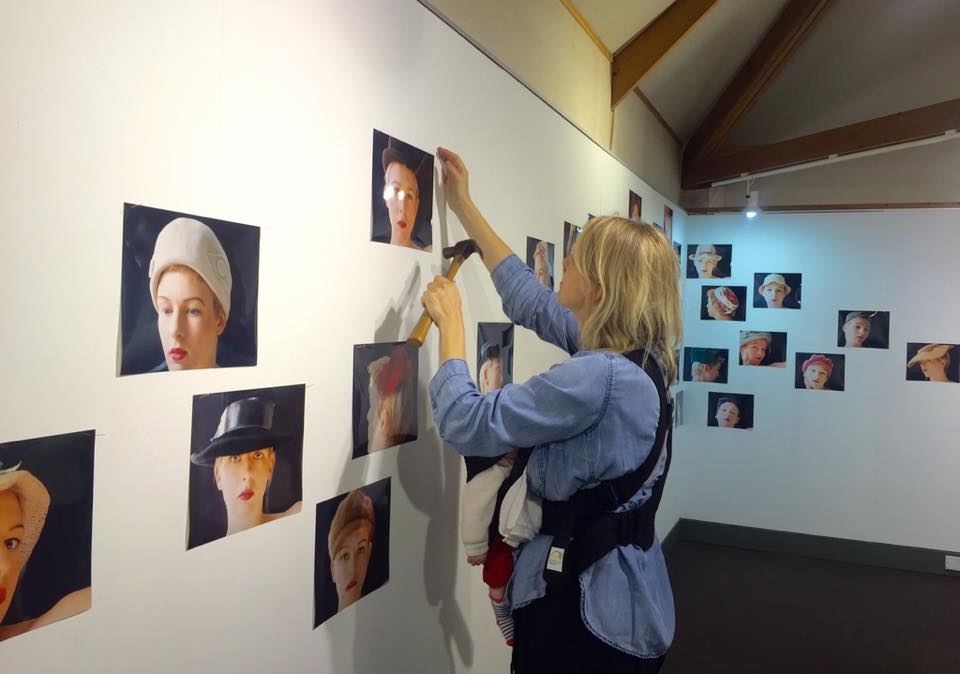 7.30pm, Thursday, 26th May. An illustrated talk and book signing by Helen Couchman about her grandmother and her hats. Mrs. West’s Hats and an essay about the work are published in a hardback book by the same name.

Talk tickets, £5 obtainable at the gallery. 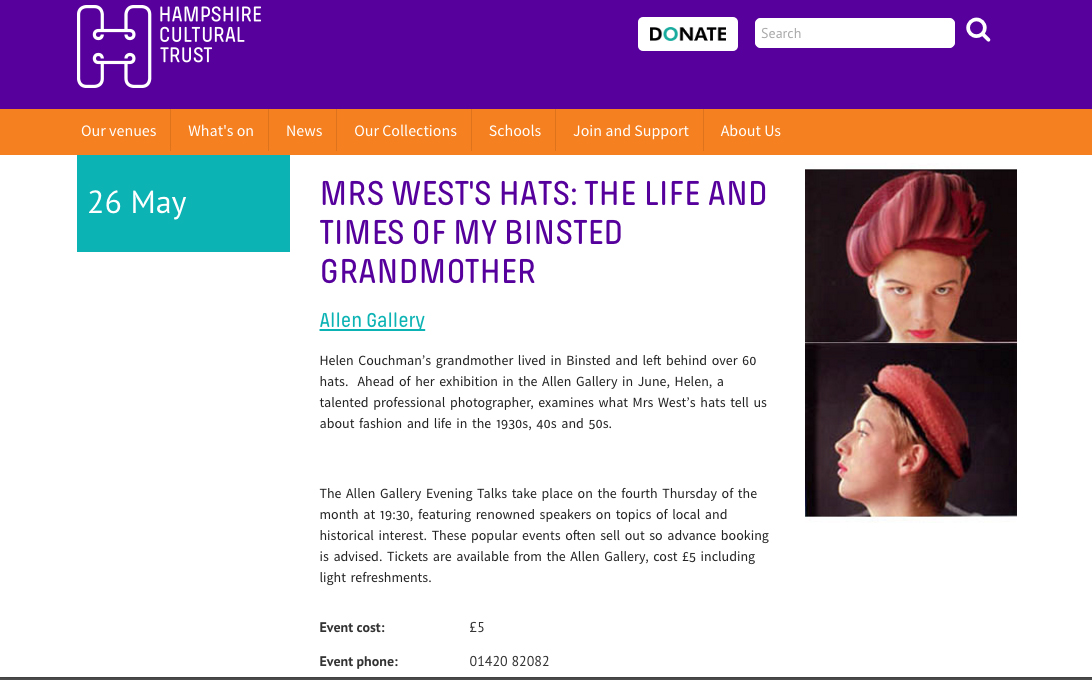 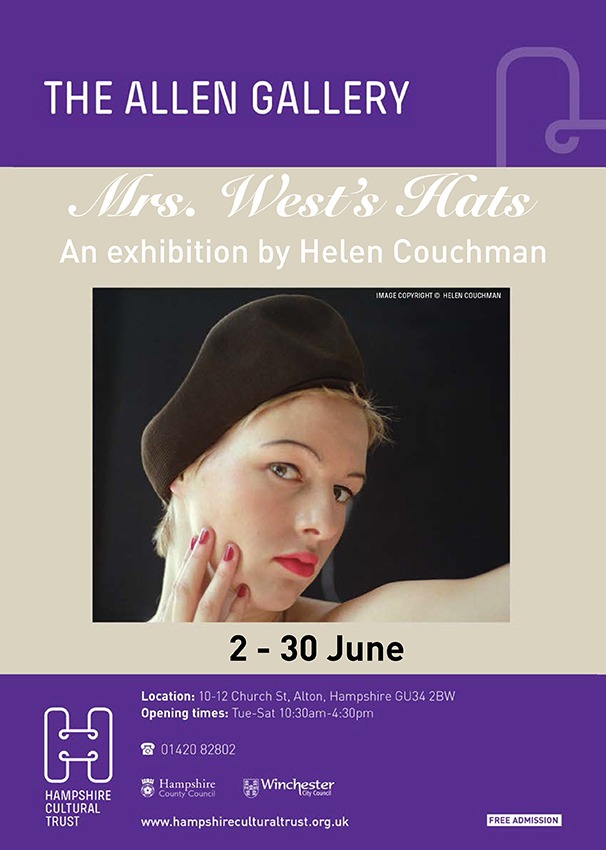 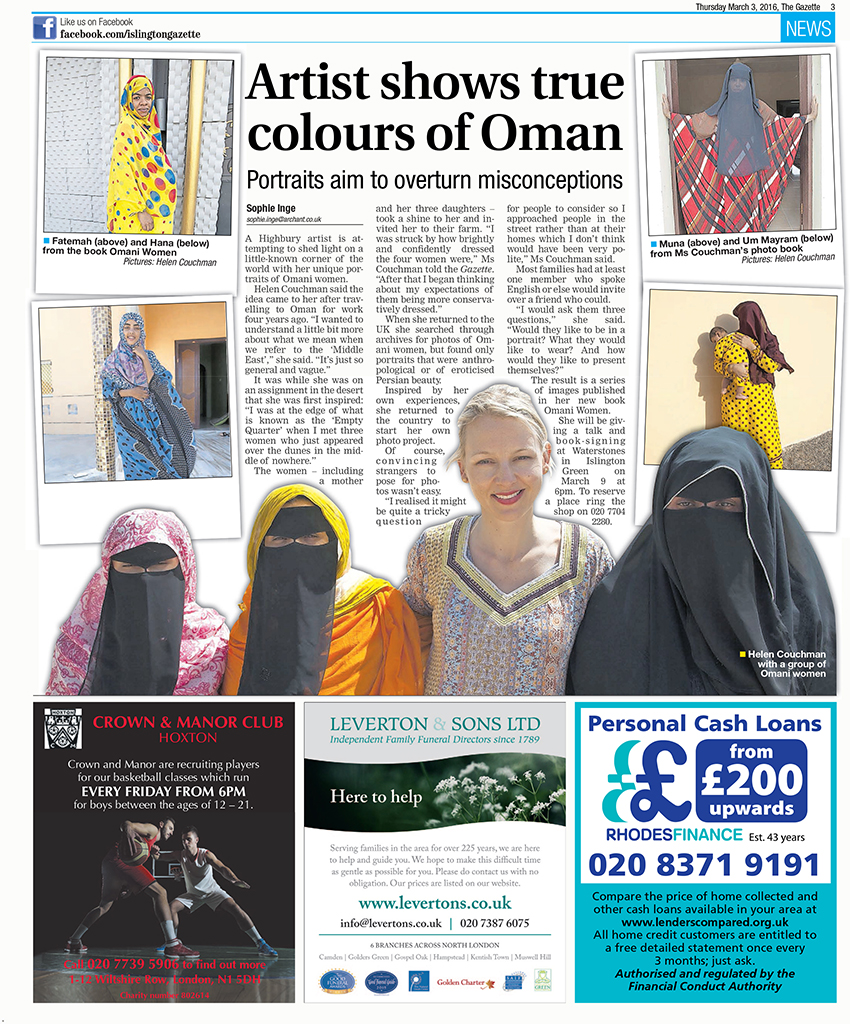 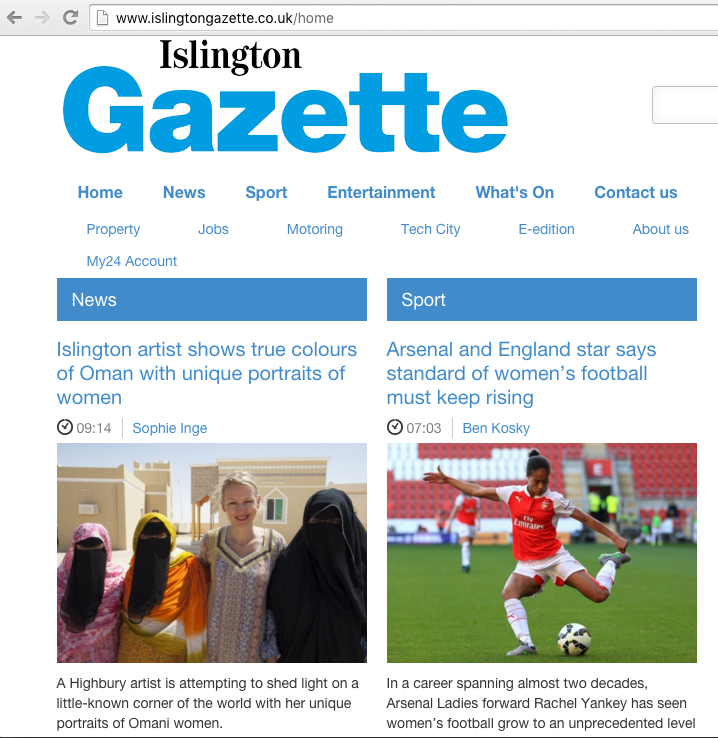